More of the story

Born in Minnesota in 1918, Peter Panyon Sr. enlisted in the U.S. Navy in 1939 to find steady work as a musician.  His first assignment, in the summer of 1941, was as a trombonist in the band stationed aboard the USS California at Pearl Harbor in Hawaii.  There begins the tale told in "Pearl".

Pete himself narrates the story of the bombing and its aftermath, which changed his career arc from musician to world-traveling codebreaker.  The surviving California bandsmen were reassigned by the Navy and became codebreakers -- the California Group.  It was they who cracked the super-enciphered Japanese JN-25 code, a feat that led to the pivotal American victory at the battle of Midway in 1942.

After his Russian-language training assignment later during the war, Pete built a military and civilian national-security career which lasted until his retirement in the 1970's. His dedication to maintaining peace through intelligence-gathering helped to make all of us more secure in our freedoms.

Pete died in 2006, and now rests at Arlington National Cemetery.

Please feel free to share this video with everyone to whom it would speak.  Pete would be honored. 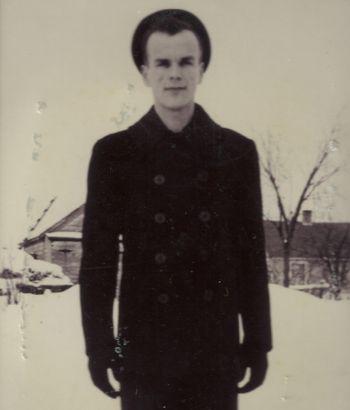 join the Navy, see the world 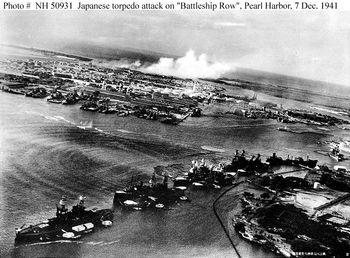 view from a Japanese bomber 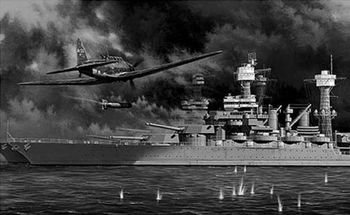 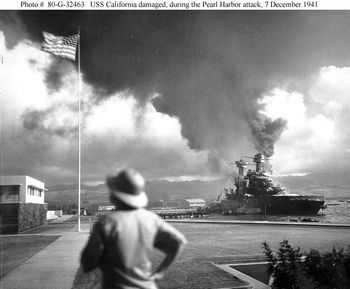 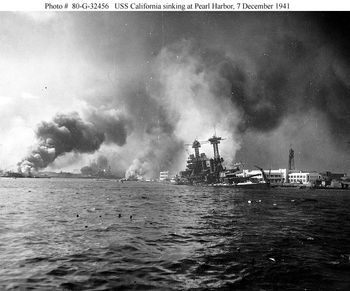 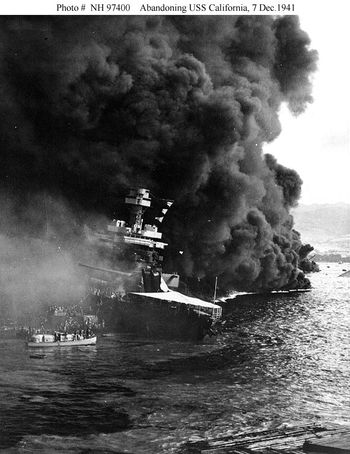 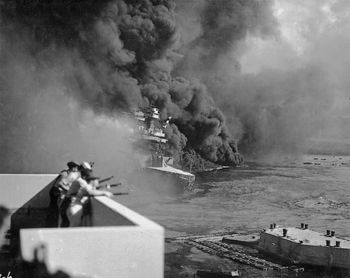 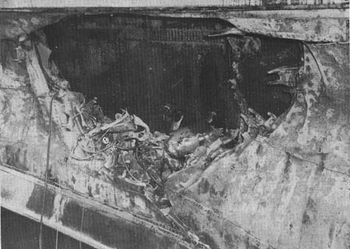 damage to the California 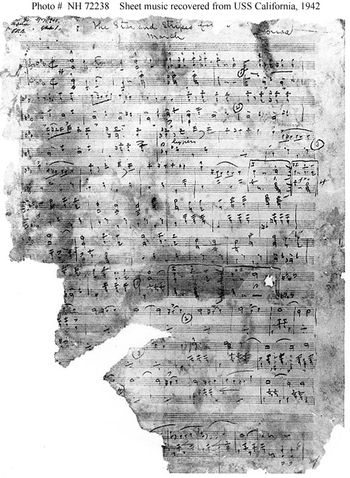 recovered from the bandleader's locker 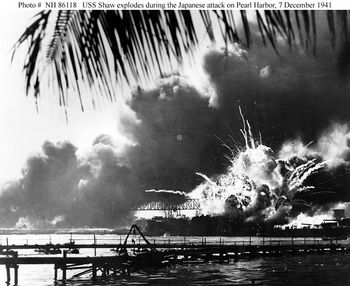 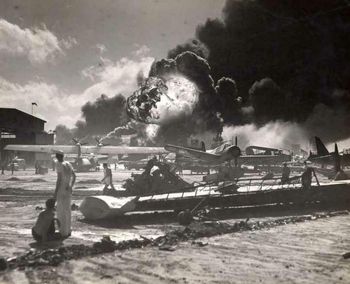 the airfield at Pearl Harbor 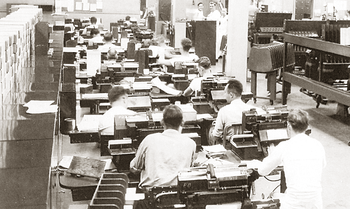 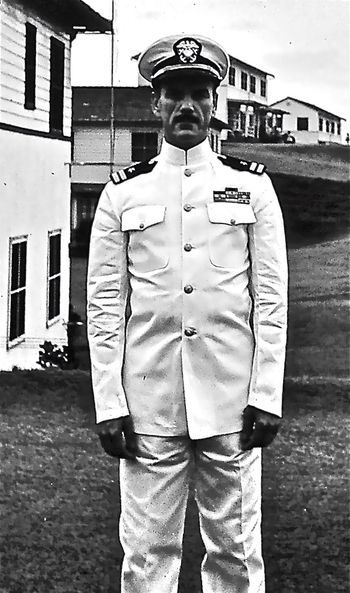 on duty in post-war Japan 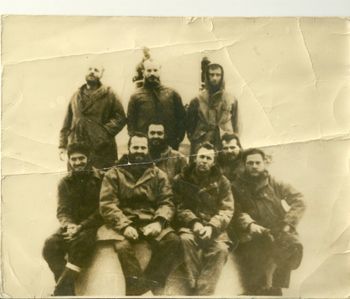 Pete (top, center) in the Antarctic 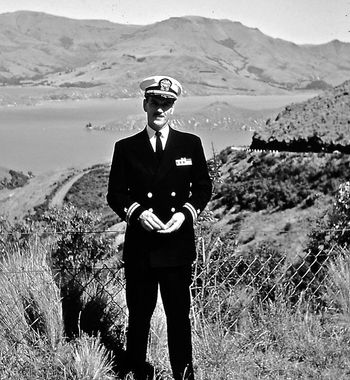 on duty in New Zealand 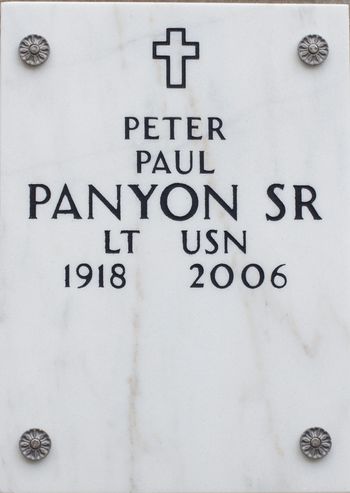